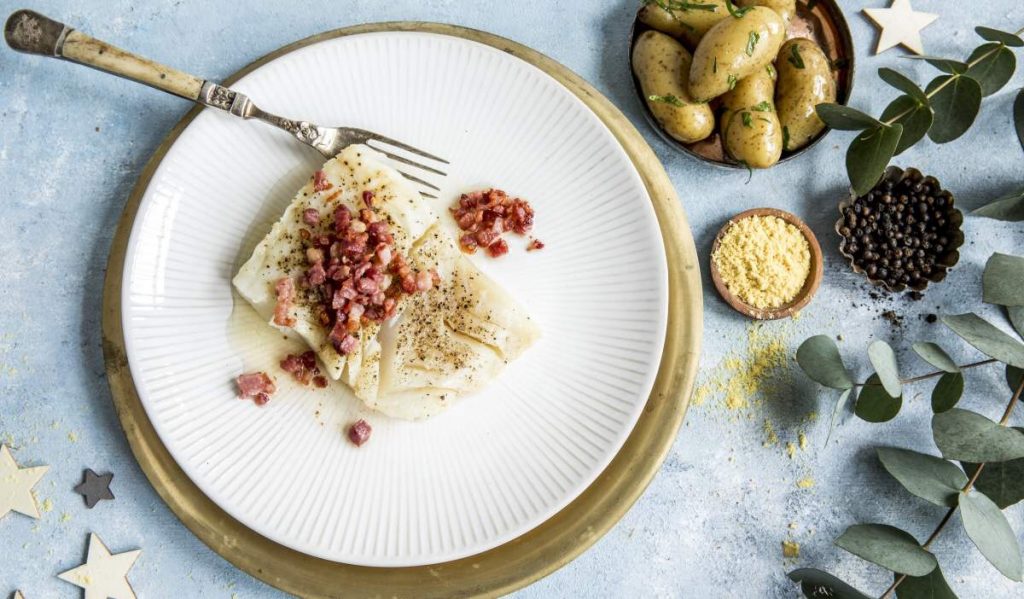 This dish definitely is not for the faint of heart! Growing up with Minnesotan grandparents, I had often heard the word “lutefisk” without any context. Learning that it has its roots in Viking plundering—supposedly the Vikings burned a fishing village who had been drying cod and the water-soaked ashes created a lye slush—lutefisk is rumored to have been brought to America on ships as it could withstand the long journey. Now it has made its mark on Norwegian-American heritage.

The longest-standing Norwegian Christmas tradition is lutefisk, going all the way back to the 15th and 16th century. Lutefisk is dried cod that has been soaked in a lye solution for several days to rehydrate it. It is rinsed with cold water to remove the lye, then boiled or baked, and then served with butter, salt, and pepper.

Perhaps this pithy statement best sums up the mixed reviews on its edibility:

It is said that about half the Norwegians who immigrated to America came in order to escape the hated lutefisk and the other half came to spread the gospel of lutefisk’s wonderfulness.

Put the lutefisk you bought from a grocery in a large bowl, and cover with ice water.

Change this water two to three times (to remove the lye) and keep in the refrigerator until ready to use. This firms up the fish.

Lutefisk does not need any additional water for the cooking. Place the well rinsed cod in a frying pan over low heat, (do not use an aluminum pan as the lye in the fish will discolor the pan). Add salt, cover with a lid, and steam cook approximately 20 to 25 minutes.

Potatoes, mushy peas and some bacon can be added to the plate while serving this special Norwegian Christmas tradition. 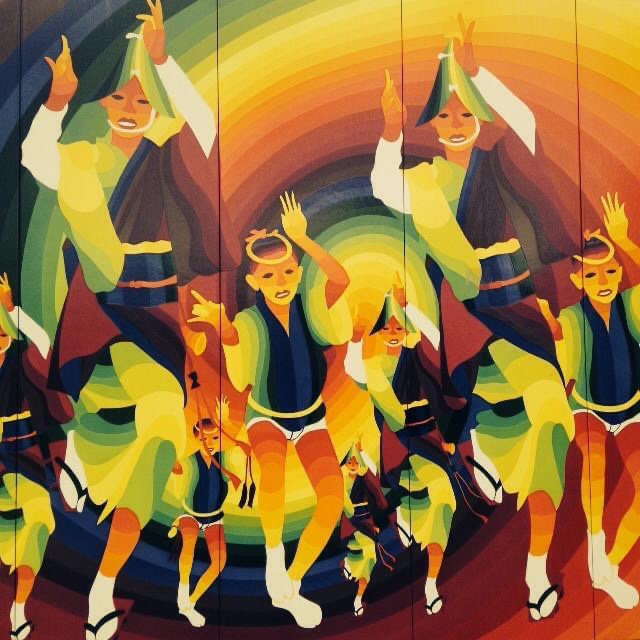 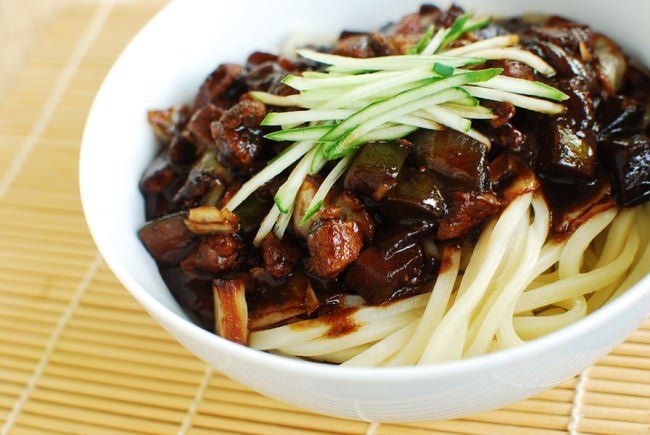 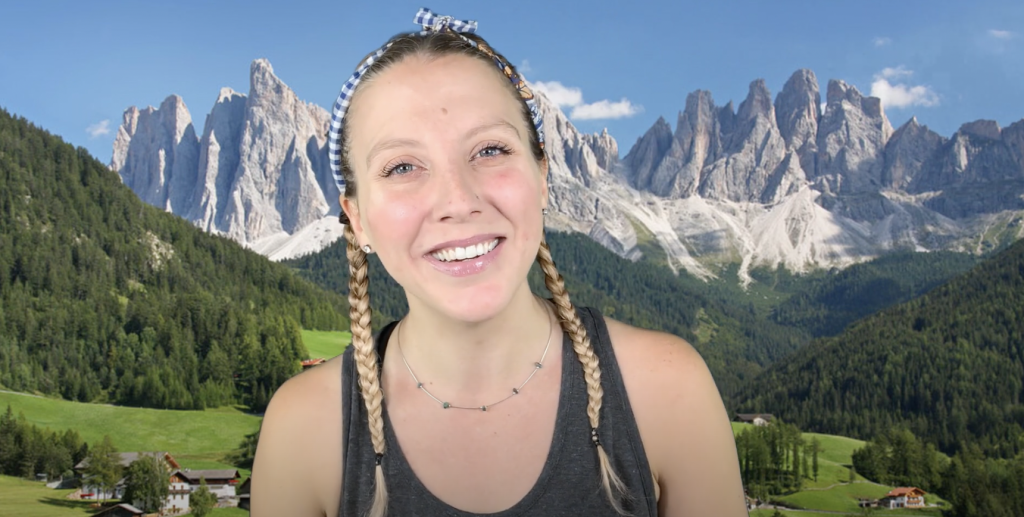