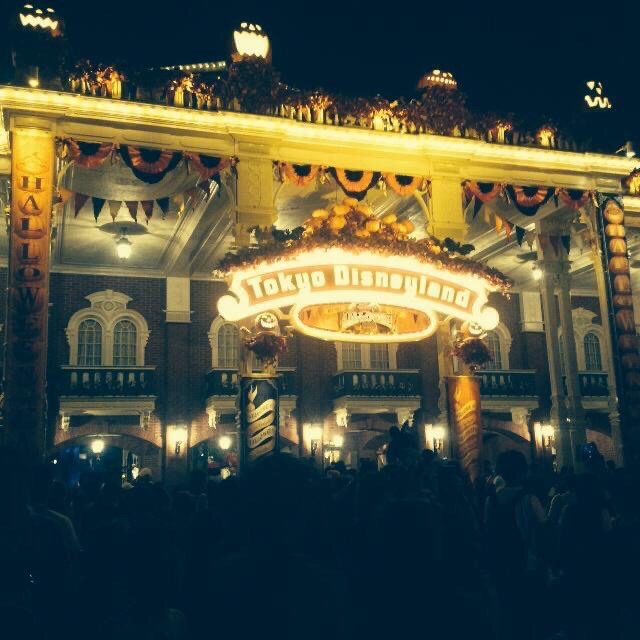 Welcome to the inaugural month of kodomo kids! We have just launched our new YouTube channel (YAY!) and will bring you new workshops every Monday. If you don’t already subscribe to our channel, please do! And make sure to follow us over on Facebook and Instagram for weekly updates, fun ideas, and more!

Now that the shameless social media plugging is out of the way (phew!) we can delve into the meat of this month’s material. October’s name comes from the Latin prefix octo- meaning eight, referencing its status as eighth month of the year—from back before January and February were added into the mix. (But who likes those months anyway, amirite?!) For those up in the northern hemisphere, the brisk autumn air might remind us of pumpkin spice lattes, hot toddies, and football season…well, at least for Americans.

But for some, October is special for other reasons. Indigenous Peoples Day (USA) is a national holiday celebrating Native American history and cultures. Started in 1992—500 years after Christopher Columbus set sail—the day is a symbolic protest to the widely-taught idea that the Spaniard “discovered” the Americas. Still commonly called Columbus Day in some states, the second Monday in October has now shifted in tone to acknowledge the violence and genocide of the native peoples that occurred in the wake of these so-called discoveries. In Latin America, the day is often referred to as Día de la Raza, or Day of the Race, and commemorates the exploration by celebrating the region’s Hispanic heritage and culture.

The end of this month is marked by yet another another pair of holidays that while, similar in some aspects, differ greatly in tone and tradition. October 31 is widely celebrated as Halloween, where children (and adults) dress up in costume and trick-or-treat in their neighborhoods for candy and sweets. While the over-commercialization of the day is a uniquely American phenomenon—with most stores starting season sales in late summer—the traditions are steadily making their way across the globe.

When I lived in Japan in 2014, the 100-yen shop (the equivalent of a dollar store) was just starting to stock Halloween-themed Hello Kitty tat and Cold Stone Creamery offered a seasonal purple sweet potato sundae. Sadly, it was about as tasty as it sounds… TokyoDisney, on the other hand, did not disappoint (see photo). In England, rather than leave the porch light on, houses offering candy were urged to set a pumpkin or Jack-o-lantern outside to signal their participation in door-to-door festivities. On our first Halloween together in the country, my husband and I had a total of five trick-or-treaters and lived on Quality Street chocolate until the new year. Que sera.

October 31st also marks the start of Día de los Muertos, the Day of the Dead, in Mexico. Lasting until November 2 (coinciding with the Christian holidays of All Saints’ Eve, All Saints’ Day, and All Souls’ Day), the three days of festivities honor the ancestors through traditions tracing back to the Aztecs and long before Columbus’ time. People visit the cemeteries and build altars, ofrendas, and bring offerings of flowers, food, and even alcohol to share with the souls of their dearly departed. Although it shares similar imagery (think sugar skulls and dancing skeletons), the Day of the Dead creates an atmosphere of light-heartedness and even humor in its celebrations, in stark contrast to the spooky, scary symbolism of Halloween.